Numberella is an orphan who lives with her grandparents in the suburbs of Probabilium. Her parents died tragically in a plane crash, on their way back from a Physics convention. They were both scientists working on the development of worm hole technology. Her grandmother Nigella is a retired maths teacher who taught her early on that maths is a language which you can become fluent in, as long as you practice often enough. Numberella's favourite subject is Maths, but she loves all subjects really. Her hobby is astronomy - she wants to be the first human to teach maths to aliens. See More 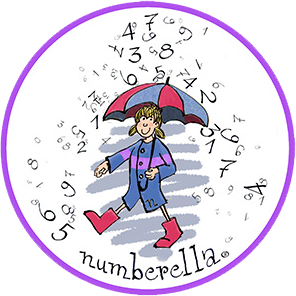 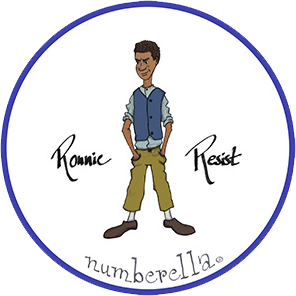 Before the flood, Ronnie's people were from Israel, via Ethopia. Ronnie, however is a Proabalian through and through. Growing up in the Welsh Quarter (and spending quite a lot of time scrapping) he is a Ty Pwer black belt who know how to handle himself. He and Numberella both attend Atlas Cedar School. See More

Residing in a murky council estate somewhere in South Probabilium, no one really knows where Harry Hijack comes from. Some think he's originally from Egypt, because he has a tattoo of a pyramid on the back of his right hand. Others think he's from Mexico, because he often says 'ay caramba' under his breath. Apparently he came to Probabilium many years ago on a fake passport - and he's never told anyone his real name. He is a master coder - a system has yet to exist which he can't crack. See More 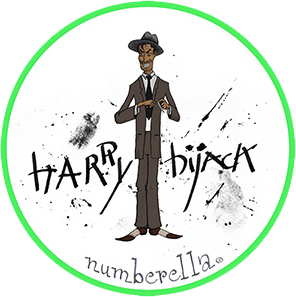 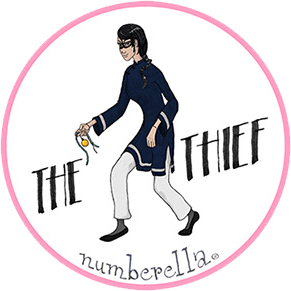 The Thief has never been seen without her mask on, and she usually only operates at night. Ronnie Resist once tried to follow her home, but she disappeared into the fog under New London Bridge and he lost her. He said that her footprints left no trace in the mud, and concluded that only a true Ninja could be so light on their feet. He thought he caught a glimpse of a swallow tattooed on her left wrist - but he couldn't say for sure. Some say that The Thief gives her plunder to charity shops - and that she only steals from people who have too many Ant Coins. No one knows what her hobby is. See More

As a child Miss A. Go always seemed to finish second - and she always suspected that the person who finished first had been cheating. She left her native Aberdeen at eighteen for the Probabilium Police Force, determined to stop all those suspected of deception from achieving their crooked ends. She is an expert in hand to hand combat and has defeated all the men in her division at arm- wrestling. Her hobby is triathlon, and she hopes to compete for Scotland at the next Commonwealth Games. See More 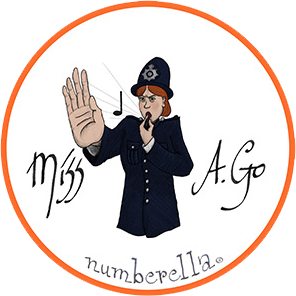 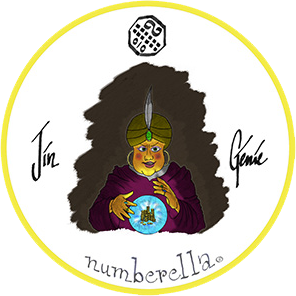 Jin Genie left his native India as a teenager after inheriting a fortune from his Great Uncle, who had died childless, and came to Probabilium because he loved the Royle Family. An early investor in AI Water Control Technolgy, Jin Genie became so wealthy he never had to work again, and so decided to spend the rest of his life indulging his two greatest passions - generosity and dressing up. Nothing makes Jin happier than wearing his Genie costume and giving Ant Coins to people who need them. His hobby is bargain hunting, especially for clothes. He loves animals, and has a pet dog called Bhima and a cat called Krishna. See More