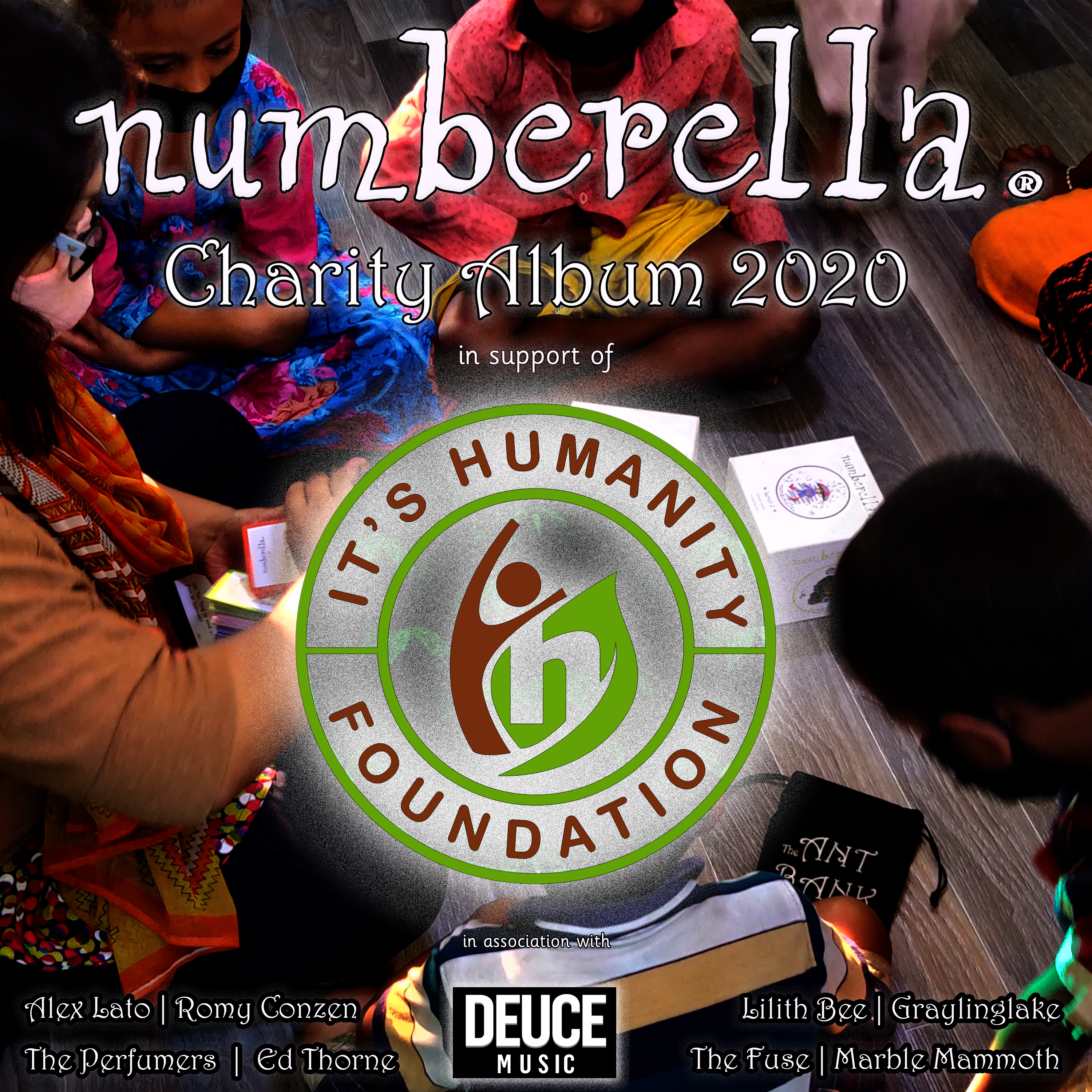 Each year, Numberella releases a charity album to raise money for an educational charity. This year, we are raising money for It's Humanity Foundation, who work to provide free education for children in the poorest areas of Bangladesh. In addition to their 3 existing campuses, It's Humanity Foundation recently opened a school on a converted bus, which now tours round slums in the capital Dhaka-broadening the horizons and improving the prospects of children there. This innovation was recently was featured on BBC Asia.

Special thanks to Rob Saunders and Deuce Music. Deuce are the leading UK label for finding fresh talent in the global music scene. Visit Deuce here. 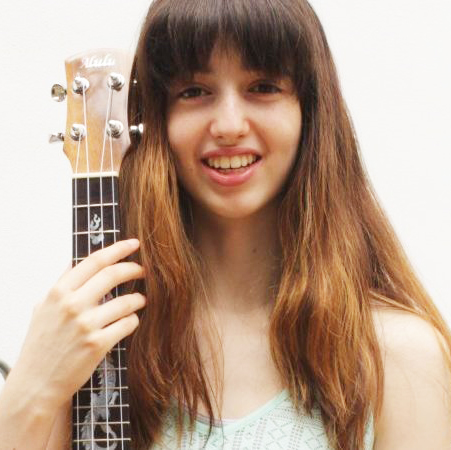 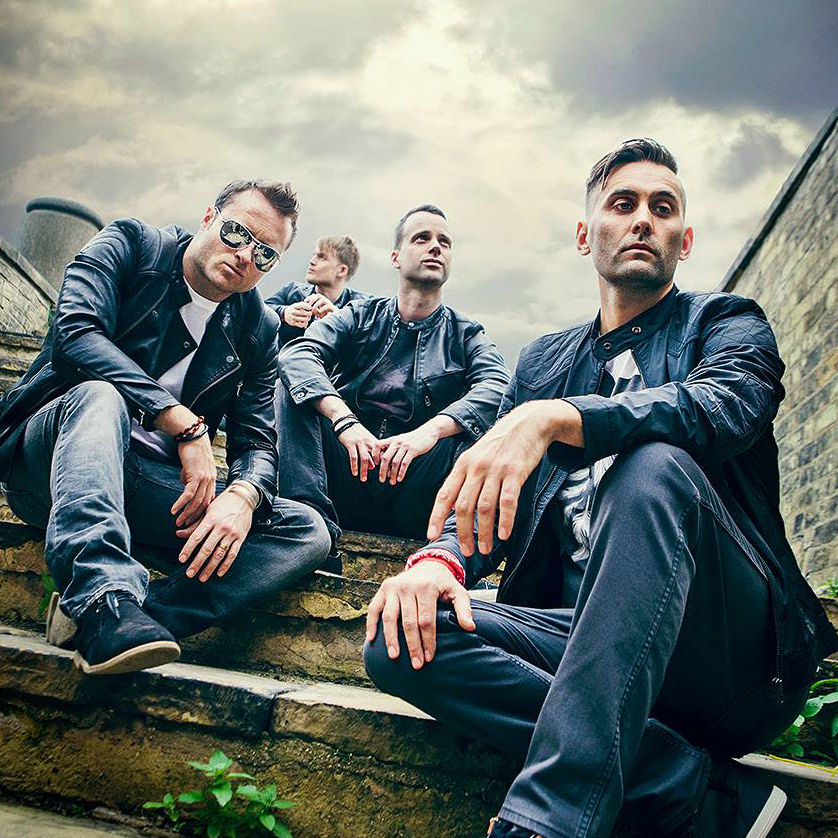 These two releases are the first from The Fuse since 2015's Alamein, and come from the band's extensive unpublished back catalogue. In the intervening period, the members have been pursuing solo projects. New music is planned for 2020. 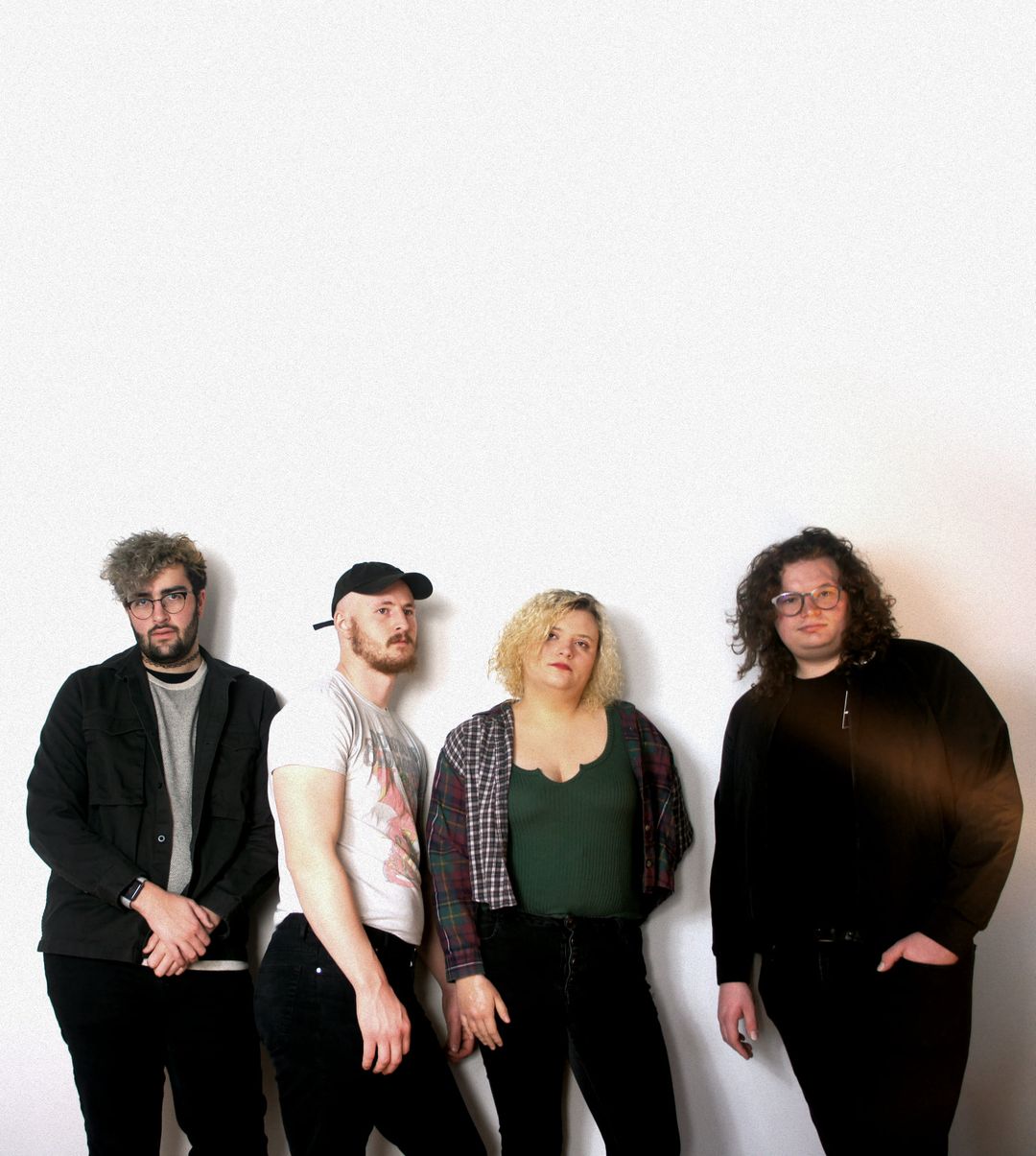 The Perfumers are an alt-pop band from Midwest America. The member are Jordan Kortenber (guitar and vocals) Sayge Kortenber (drums) Malakai Bisel (bass and vocals) and Noah Campodonico (keys). They are influenced by artists such as The 1975, Harry Styles, Charli XCX, Madonna, and Burial. Collectively, they have played on television, the radio, and performed at Rockapalooza. They spend most of their time writing, producing, and drinking coffee! 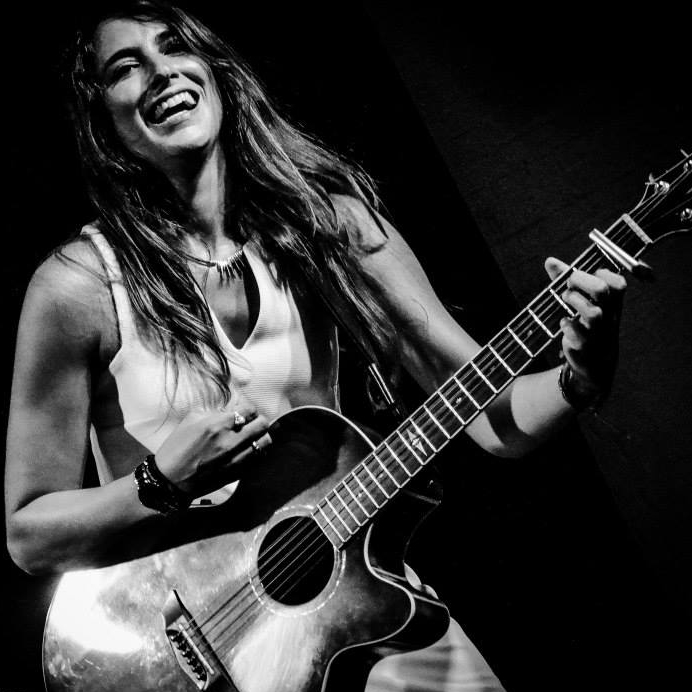 Romy Conzen isa Belgian singer song writer with a strong personality and a talent to match. Romy's first album Black As Night was released in October 2012 on Roughtrade, to critical acclaim. Described as a sultry rock chanteuse, it attracted radio play across Benelux. It also made waves internationally, getting air time in the U.K. and screen time in the US. April 2017 saw the release of new album V for Victory, which was an instant favourite with Radio DJ's across Benelux. An inspired combination of funk and pop rock, singles 'Aiaio' and 'V for Victory' are now a permanent fixture on every radio station playing pop rock in the territory! On April 4, 2018,the album V for Victory was released in Germany and on April 13, 2018 in the USA. She was nominated in three categories at the JOSIE MUSIC AWARDS 2018 in Nashville (best rock female artist of the year, best rock album of the year, best rock song of the year for "Going Down"). She is currently working on her 3rd studio album. 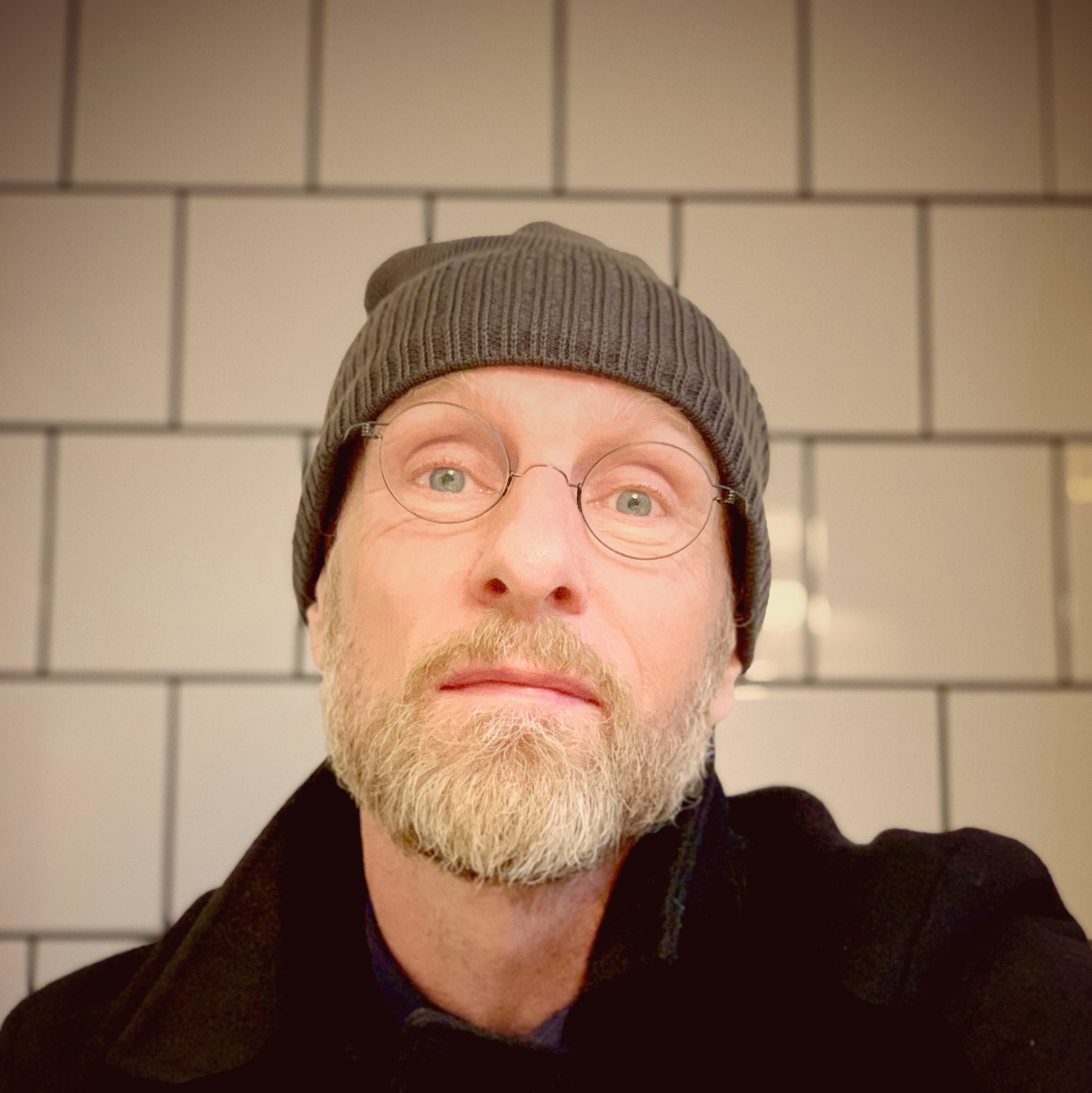 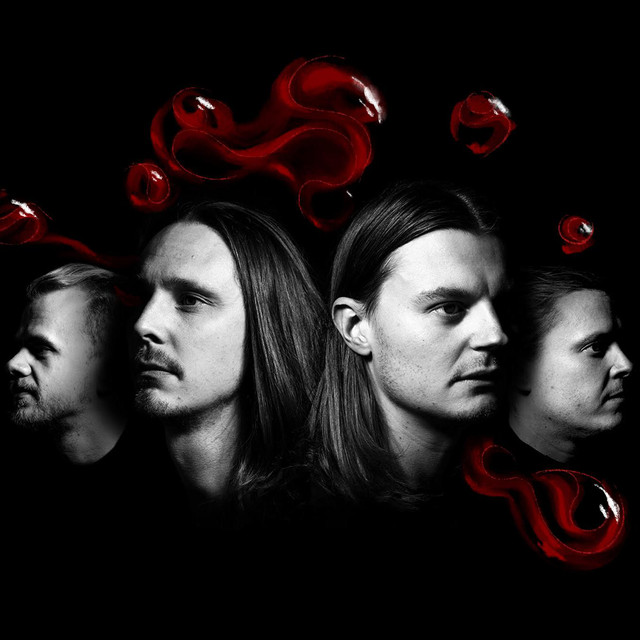 Marble Mammoth are part of Sweden's labyrinth psych scene. This Stockholm-based quartet, with members from bands such as garage rock act Dollhouse, wanders seamlessly between classic genres in a dynamic mix of riff based rock and dreamy psychedelia, and their progressive sound is characterized by swinging drums and bongos, fuzzy guitars, vintage organs and energetic vocals. 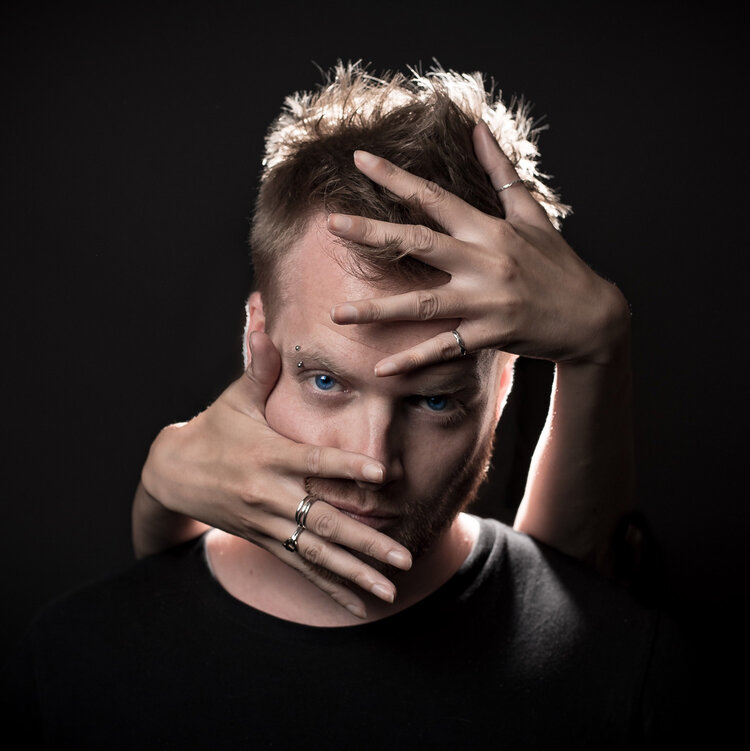 Ed Thorne has been performing music since he was 8 years old, playing tuned percussion in primary school. Now, 25 years later, with 15 years professional working experience under his belt, he is firmly established on the London music scene as a talented drummer and conscientious sound engineer.Along the way, Ed has amassed extensive song writingand music production skills, beautifully showcased here by his recent single, The World Falls Out Of The Sky 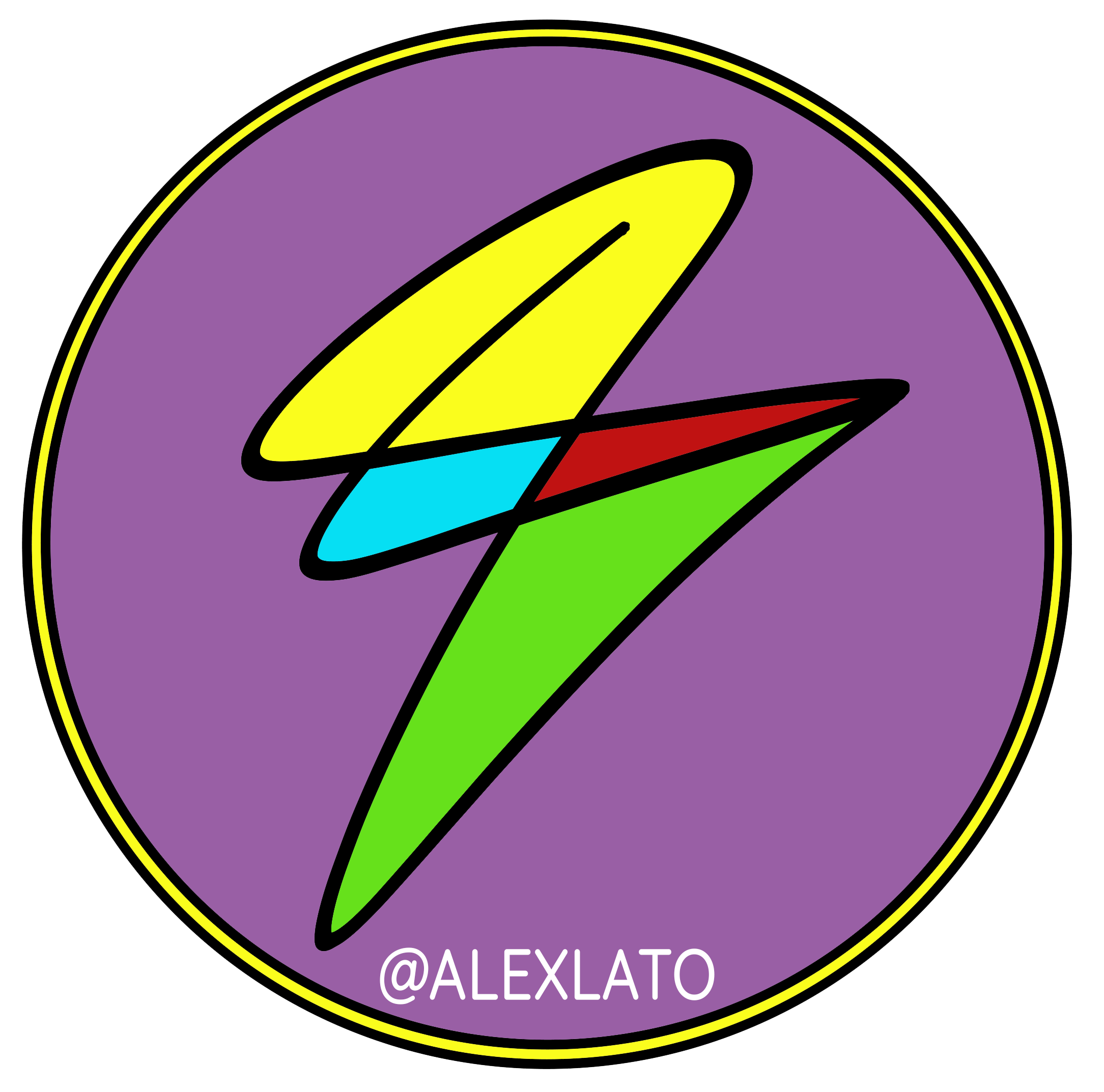